Result-driven Marketing for Your Business

Are Cybersecurity Concerns to Blame for Tesla Fighting Right to Repair? 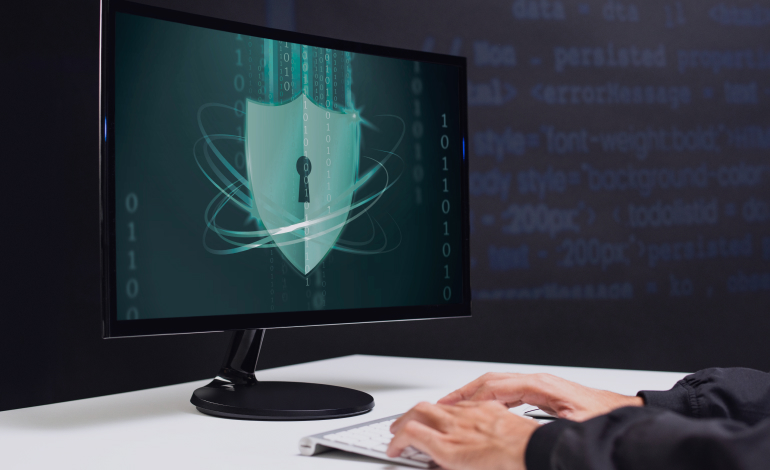 Let’s dive into everything you need to know about the right to repair and what these brands are doing to protest against it.

What is Right to Repair?

We’ve gotten used to having limitations on things we own and some of them are there for good measure. For example, when you buy a car, you own it. However, you cannot drive above certain speed limits or in certain areas. Similarly, if you own a printer, you can do whatever you want with it but you cannot print money with it. These limitations sound fair. However, if you own something and it breaks, should you be allowed to fix it?

Now it may seem like an easy ‘yes’ to that question. However, the reality is quite different. Every passing day, it gets harder to repair things you own. Auto repair businesses are trying to improve customer experiences by providing apps, auto repair software, etc., but the anti-consumer approaches toward repairability by these manufacturers are a big hurdle. In a nutshell, that is what right to repair is about: Giving people the right to repair their things themselves or have a third-party repair shop do it.

Why is the Right to Repair Movement Even Needed?

There are no laws against repairing the things you’ve purchased. So why are a lot of people protesting to get the right to repair? The confusion stems from the name: Right to Repair. It’s a little misleading at first. Yes, you can repair your stuff, but many companies are actively trying to make repairs harder by making the spare parts scarce or even designing products that are almost impossible to repair.

Let’s take Tesla as an example. Great cars. Innovative technology. And miles ahead of the competition. But, on the downside, you can only get it fixed at Tesla’s own repair centers or Tesla authorized service centers. That sounds fair, right? Well, yes, but the implications of this are not fair.

For example, it is common for Apple repair shops to ask too much for most repairs up to the point that it would be cheaper to purchase a new device than to repair the old one. Even for things as simple as replacing a display connector! Louis Rossman, an active supporter of the Right to Repair movement, proved this in this video where the Apple Genius Bar asked for $475 to fix “an unplugged battery connector.”

Replacing parts is cheaper, saves the environment, and is just convenient. It benefits the users a lot. And this is a major reason company make repairs harder: It benefits the users, and not the company. Why let others fix a broken screen when they can just buy a new device? That’s missed revenue right there.

Tesla and Right to Repair

Okay, so Apple is doing some shady anti-consumer stuff. But what about Tesla? Surely the auto repair industry is faring a little better? Unfortunately no. The Massachusetts Right to Repair Initiative, also called Question 1, was a general election ballot that would decide if users or third-party repair shops would be allowed to repair products. Let’s see how Tesla handled it.

Reaching out to Customers

Tesla contacted customers using a letter, asking them to vote no to Question 1, claiming the bill goes well beyond what’s needed to repair the vehicles. Furthermore, they insisted that allowing third-party repair shops to fix Teslas could lead to data breaches and cybersecurity issues. However, both security by obscurity and open source security work well: it just takes people who know what they’re doing to put proper security measures in place.

But in Tesla’s case, back in 2017, their cars’ security was already not enough as a white-hat hacker Jason Hughes showed that any Tesla with Full Self-Driving (FSD) capabilities can be hacked and summoned remotely. The vulnerability has since been patched. However, this goes to show Tesla vehicles already have questionable security even without third-party repairs.

Tesla went the extra mile by scaring customers into choosing ‘no’ for the Question 1 ballot. No, we’re not exaggerating. Tesla created two ads that suggested that you may get hurt if you choose ‘yes’ on the ballot. You can watch those ads here.

Data security is very important. But if Tesla puts proper security measures in place, there is no reason why your vehicle’s security will be compromised. During the Question 1 poll, Tesla seemed quite desperate to see the right to repair bill fail. Using fearmongering tactics to scare customers into being against the Right to Repair is very unprofessional.

After a software update, Tesla can detect unauthorized modifications, no matter how small, in their cars. Tesla can then block these vehicles from accessing the supercharging network. For example, the Model 3 has a $2000 performance upgrade that boosts the car’s acceleration. No, you don’t get new motors or wiring. It’s just a software update. A third-party module called Boost50 does the same for $1500. However, after a software update, anyone with Boost50 installed got the following warning:

Potential risk of damage or shutdown

You can still drive your Tesla, but the message stays on the screen. So the question remains: For how long the modified Teslas will remain operational?

Why Tesla is Plain Wrong

Tesla claims third-party modifications or repairs may damage other parts of the car. That seems rather absurd in some cases. For example: You install the Boost50 module that increases your Tesla’s acceleration, and then your car’s windows stop working. In this case, Tesla should not and cannot void your warranty as per Magnuson-Moss Warranty Act. The burden of proof stays on Tesla. This law is in place to avoid situations like these where manufacturers void warranties for the tiniest modifications.

To explain how ridiculous locking Teslas out of the supercharging network because of modifications is, take this example:

You got a new car, and you souped it up with cosmetic and performance upgrades. Then you go to a gas station and surprise! You can’t put gas in your car anymore because you went and installed third-party add-ons.

But some third-party modifications or repairs might be dangerous, you say? Absolutely. So what if Tesla authorized certain third-party repair shops to work on Teslas? They did exactly that, but the entry barrier is rather high. Apart from the fact that it costs a lot, it isn’t easy to get approved in the first place. Tesla says it has finite resources for training mechanics to work on their cars and that’s fair. And sometimes they reject applications without giving reasons

In the end, most of it boils down to money. This may be why they are removing radar on the lower-end models and keeping it on higher-end ones. But they quote it’s because of shortage of parts. Whatever the case may be, there is a pattern that these big companies follow: They create problems and then charge customers to fix them.

The Right to Repair movement may be the one step towards stopping these anti-consumer practices. The Massachusetts Right to Repair bill passed, and let’s hope other states follow suit, so modern repair shops and their auto repair software don’t get locked out of Teslas! Start your free trial today!

How Will the Next Decade Shape the Auto Repair Industry?

Do you want to enter the auto repair industry? 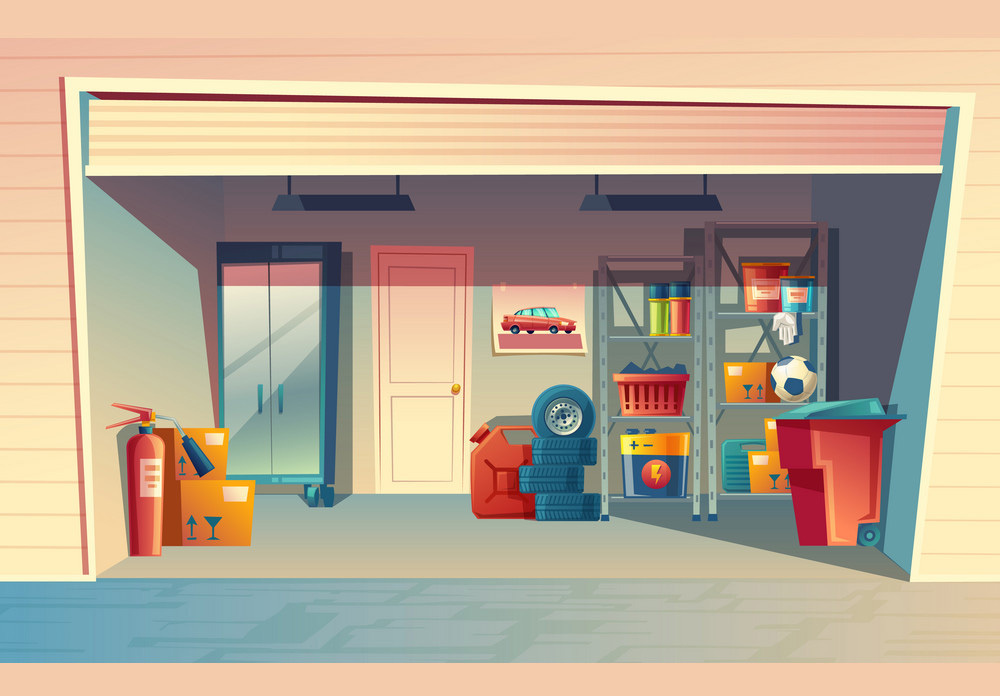 How Auto Repair Businesses Might See BIG Changes in 2022

In every business, there is a specific time when 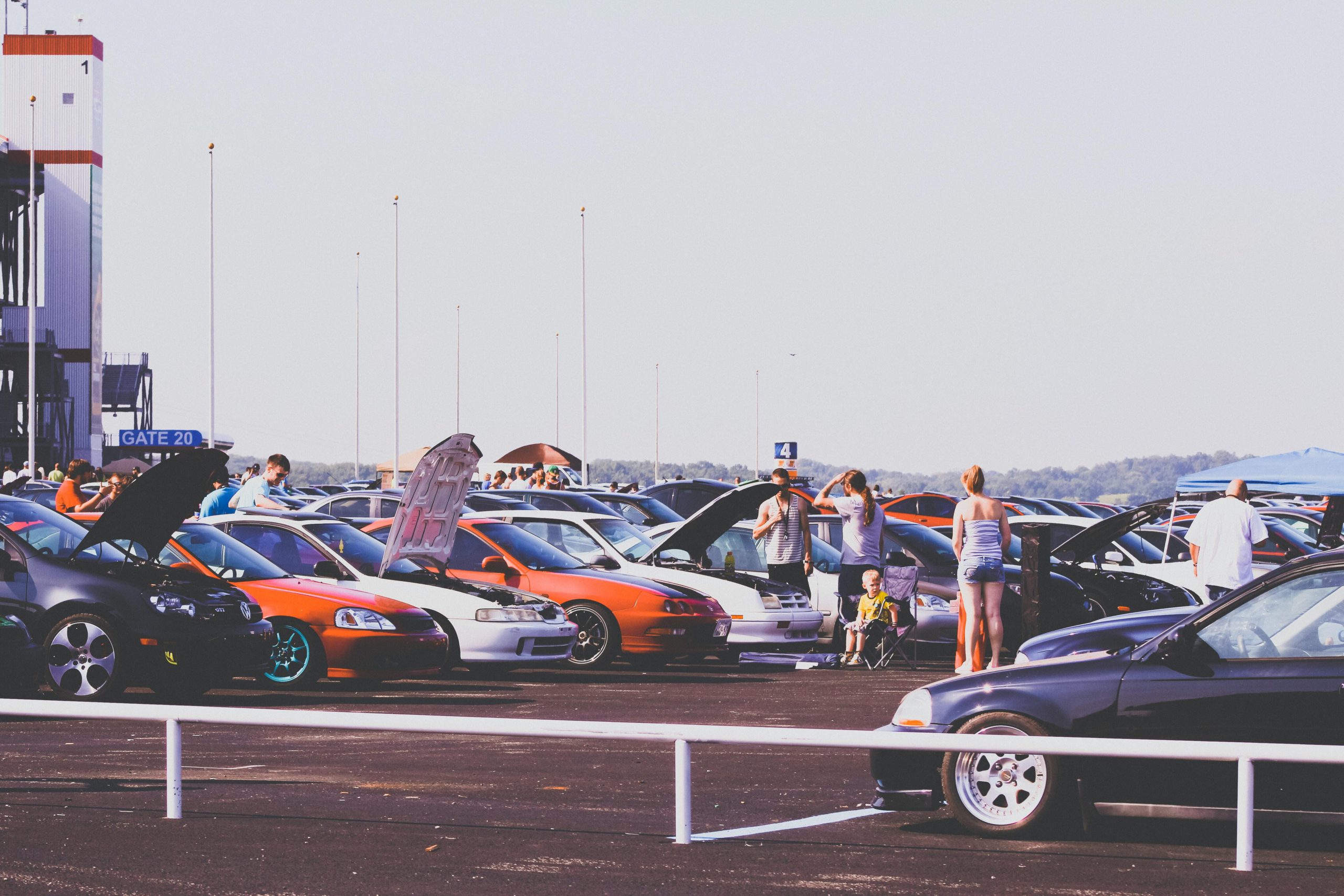 Do you want to buy your dream car, but